Goss Me Up Monday

Harry Styles Might Be Playing Prince Eric In 'The Little Mermaid' And Our Hearts Just Started Beating A Little Faster! 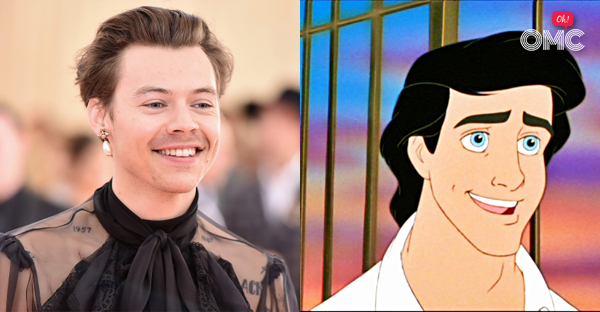 If you were a teenager when One Direction first came out, chances are you would have heard some of their songs, like What Makes You Beautiful and Little Things. Although the band has been on hiatus since 2016, most if not all of their members have gone on to find fame as solo artists.

One member who has definitely been doing just fine (and looking just fine too!) is Harry Styles. In 2017, he released a solo album with hits like Sign of the Times and starred in his first movie, Dunkirk.

Source: We Heart It

Now, it looks like his acting career will earn yet another star as he is in early discussions to play the role of Prince Eric in The Little Mermaid! After recently losing out the chance to play the lead role in an Elvis movie, he would be able to commit his time to playing Prince Eric instead.

With the role of Ariel announced as Halle Bailey a few weeks ago, the movie is certainly getting a star-studded cast. Awkwafina, famous for her role in Crazy Rich Asians and more recently, The Farewell which broke Avengers: Endgame's record for biggest theatre average of the year, will be playing the role of Scuttle.

Along with any announcement surrounding Harry Styles comes fan reactions like no other! Take a look:

if harry styles plays prince eric in the live action remake of the little mermaid... yo i dont know WHAT im gonna do, but i SWEAR im gonna do it

me auditioning to be a background fish in the live action little mermaid so i can meet harry styles pic.twitter.com/eiPjuBQkou

Only time will tell whether we'll get to see Harry Styles on the big screen next to Halle Bailey! Regardless, we can't wait to watch the live-action remake of the childhood classic!

Will you be watching The Little Mermaid? 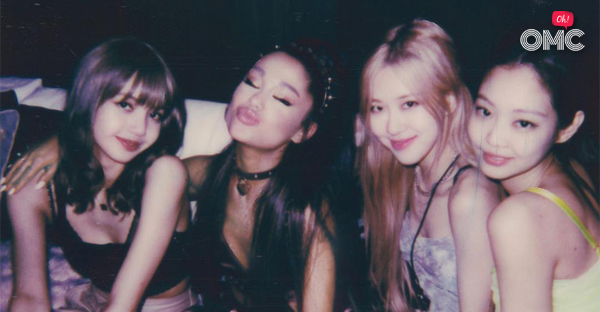 Ariana Grande Asked To Be Photoshopped Into A Picture With BLACKPINK, And The Result Is Beautiful 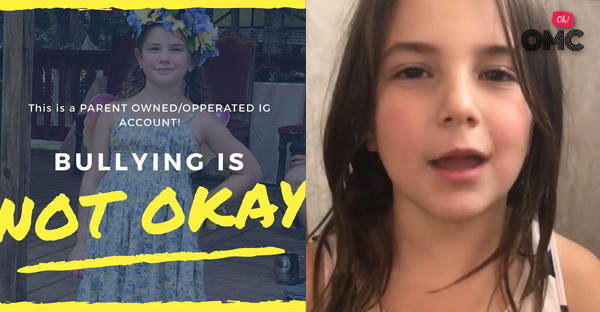 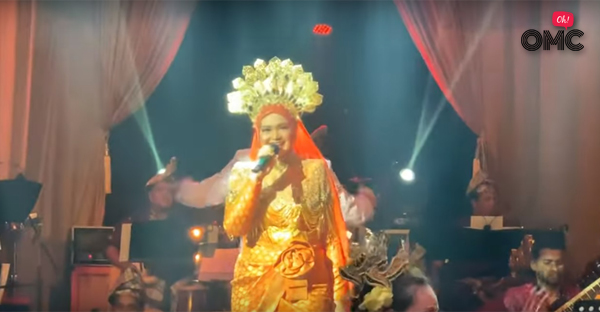 Local Celebrity Yoshiko Wong Was Harassed At A Mall In KL While Shopping With Her Boyfriend!

Jennifer Lopez Says Yes To Being Engaged to Alex Rodriguez! Are Those Wedding Bells We Hear?

Jason Mraz Is Returning To Malaysia This Year! Are You Excited To See Him Perform Live? 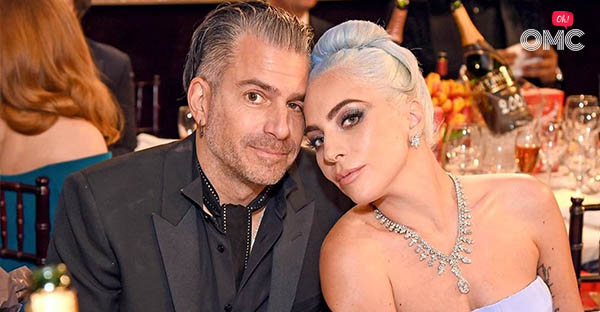 Lady Gaga And Her Fiance Christian Carino Have Officially Broken Up 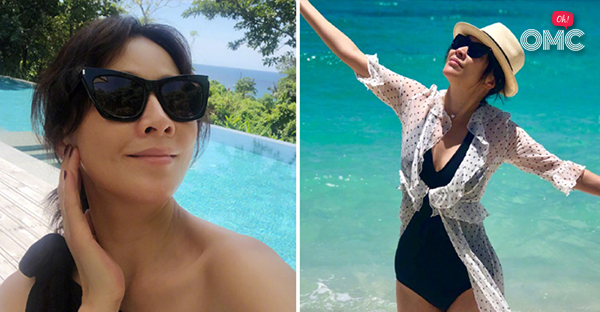 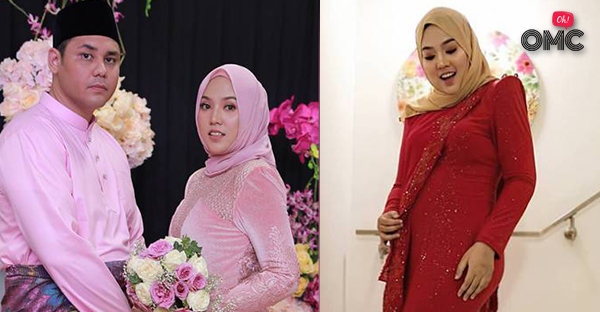 "Sorry For Not Being Active On My Social Media," Said Shila Amzah Who Announcing That She Is Pregnant!