Nowadays, everyone is in need of constant strong Wifi connection; after all, it is the age of technology and every work related stuff is in need of a strong internet connection. And as for this Malaysian State, looks like they going for a upgrade.

Malaysian telecommunications company, YES, and Facebook are joining forces to bring an upgrade in internet connectivity to Penang!

The infrastructure is called Terragraph and it will be able to deliver internet speeds up to 1.3Gps. Terragraph was first developed by Facebook back in 2016 with the main goal of bringing fast internet speeds to rural areas and locations where installing fibre cables in not feasible, Malay Mail reports.

Unlike cell-towers and base stations, Terragraph utilizes small nodes that sent out signals to our devices. These nodes can be installed literally anywhere from street poles to even rooftops.

Moreover, it utilizes a new 60Ghz broadband spectrum which allows for gigabit-like speeds wirelessly. In theory, 60Ghz spectrum could reach speeds up to 8Gbps.

However, these is a downside to this: They have relatively small range. To offset this problem, multiple nodes will in installed in a location so signal strength can stay consistent. 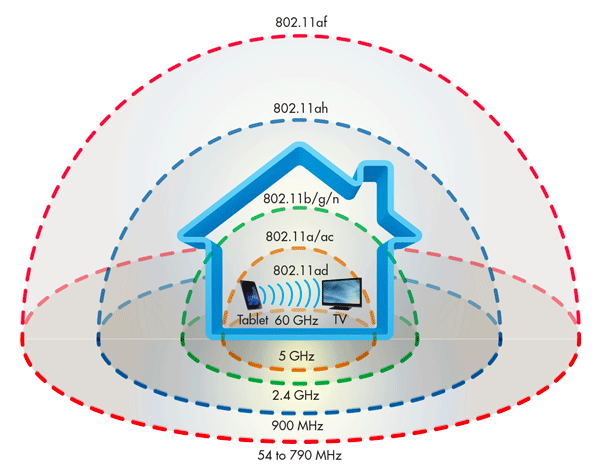 YTL, the owner of YES, has stated that this will be the first trial to Terragraph in Asia. Testing will officially commence on March 1, and it will run for 6 months. Citizens will get access to free public WiFi and fixed wireless access for selected trial users throughout the test period.

Isn’t this amazing? Finally, we can all used the internet connection with such ease and we no longer need to wait forever for the website to load or streaming videos long.