Sometimes we make groups to plan birthday parties, be they surprise parties or just warm get togethers. This Malaysian dad decided to make a WhatsApp group to plan a surprise birthday party, and added his whole family in the group. The twist is that the party was his own!

The chats, which were posted by his daughter Syahira Shaiful on Twitter, shows him messaging what is possibly their family group, telling everyone that it was his birthday the next day! The message is timestamped at 8.59PM, which means it was only a few hours away.

The next screenshot then shows a new group made less than half an hour later- a Surprise Birthday for Babah Group, with Babah being the name that is saved by Syahira as her father. After creating the group and adding the whole family in it, he simply tells them to discuss what to do, and tells him that he's leaving the group.

After saying bye, he really leaves! Syahira's screenshots of the whole thing on Twitter has gotten 26 thousand retweets and 21.7 thousand likes, and a ton of people talking about how cute her father is!

So cute! Would you do this? 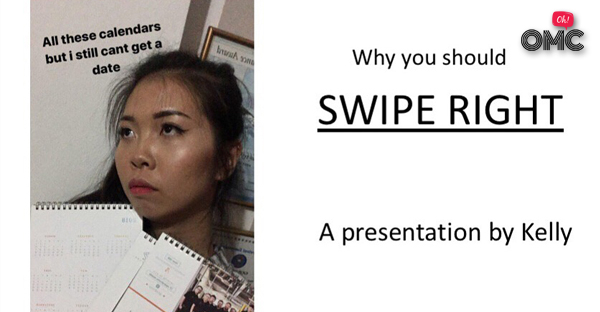 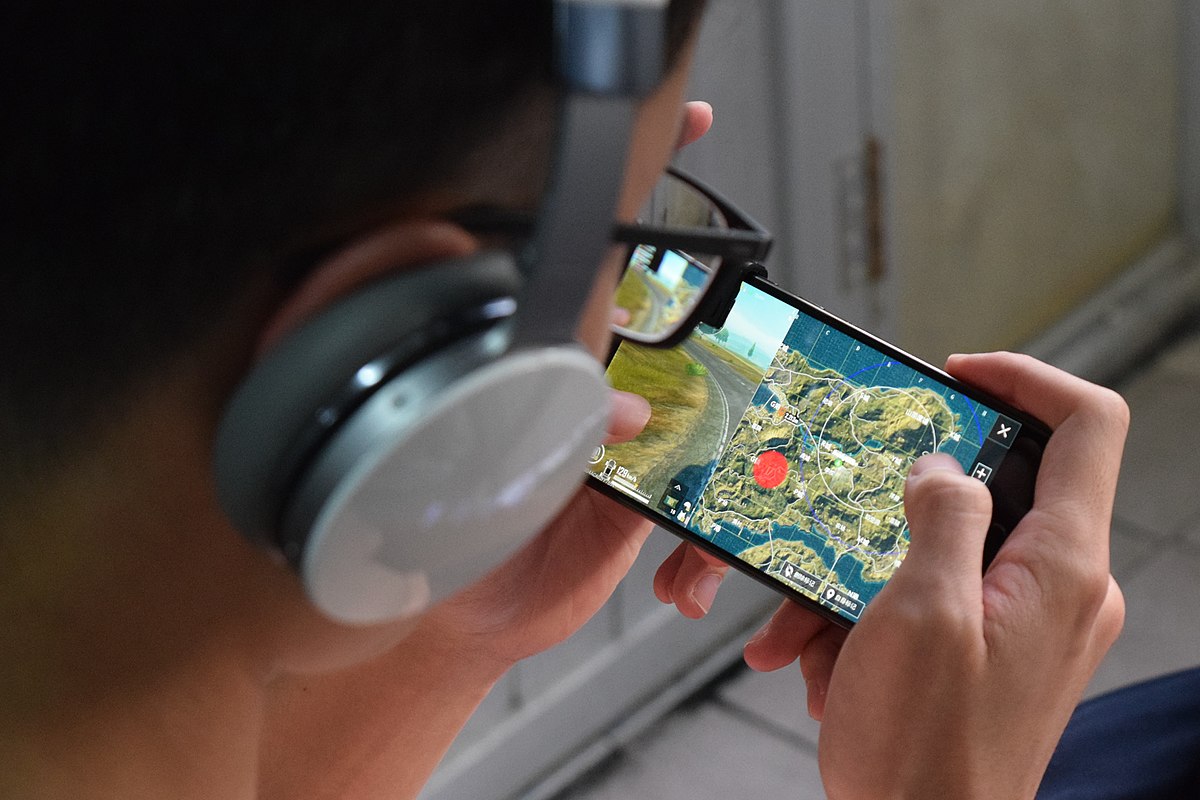 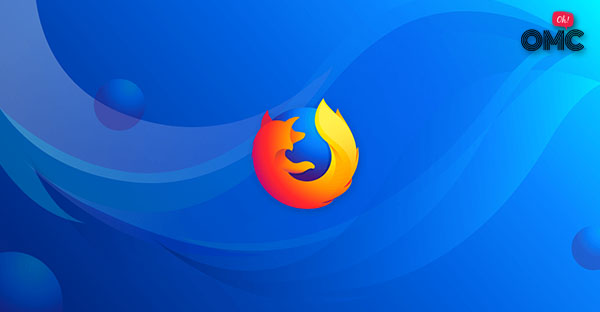 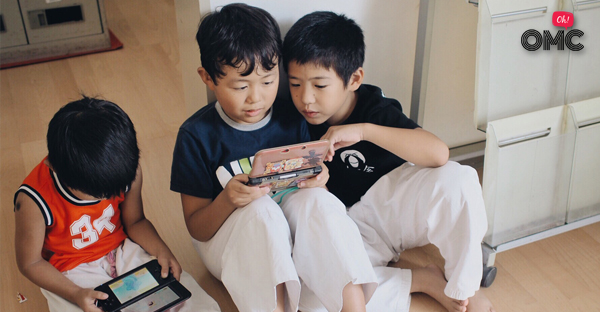 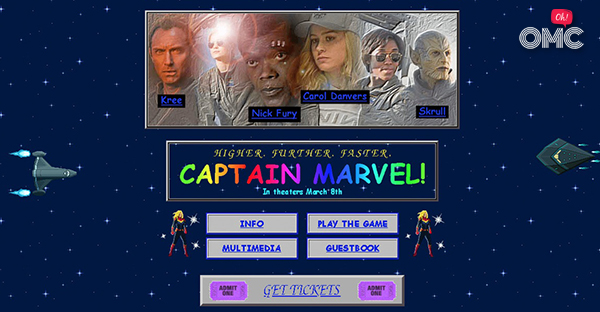